Complete the form below to receive the latest headlines and analysts' recommendations for Innergex Renewable Energy with our free daily email newsletter:

Innergex Renewable Energy (TSE:INE) had its price target raised by Royal Bank of Canada from C$16.00 to C$17.00 in a research note released on Wednesday, BayStreet.CA reports. They currently have a sector perform rating on the stock. 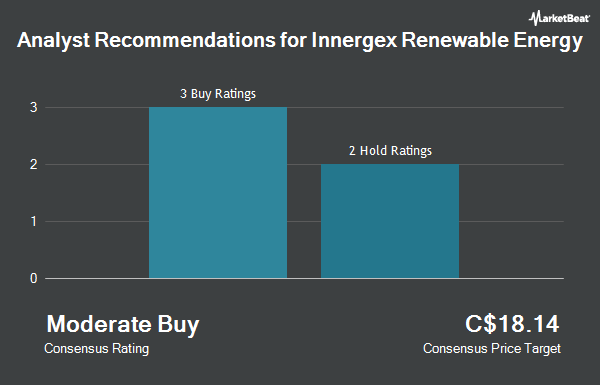 Expeditors International of Washington Upgraded by BidaskClub to Sell