Complete the form below to receive the latest headlines and analysts' recommendations for Varian Medical Systems with our free daily email newsletter:

Varian Medical Systems, Inc. (NYSE:VAR) insider Kolleen T. Kennedy sold 1,242 shares of the company’s stock in a transaction on Wednesday, January 8th. The shares were sold at an average price of $146.71, for a total value of $182,213.82. Following the completion of the sale, the insider now owns 27,661 shares of the company’s stock, valued at approximately $4,058,145.31. The sale was disclosed in a filing with the Securities & Exchange Commission, which can be accessed through the SEC website.

Further Reading: How to Invest in the Dividend Aristocrat Index 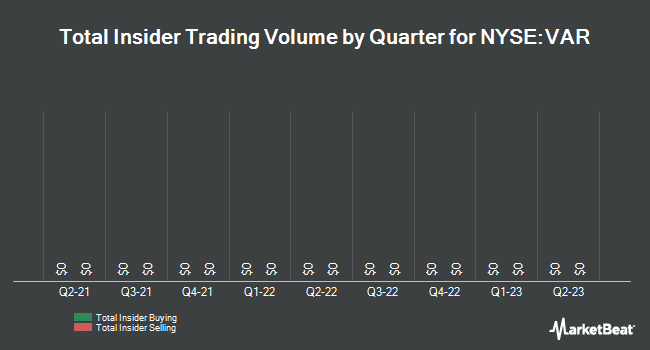 U Network Price Up 9.7% Over Last Week