Complete the form below to receive the latest headlines and analysts' recommendations for BlackRock TCP Capital with our free daily email newsletter:

BlackRock TCP Capital (NASDAQ:TCPC) released its earnings results on Wednesday. The investment management company reported $0.38 earnings per share (EPS) for the quarter, missing the Thomson Reuters’ consensus estimate of $0.40 by ($0.02), Fidelity Earnings reports. The firm had revenue of $47.81 million during the quarter, compared to analysts’ expectations of $48.62 million. BlackRock TCP Capital had a return on equity of 11.67% and a net margin of 15.67%.

Featured Article: Trading based on a resistance level 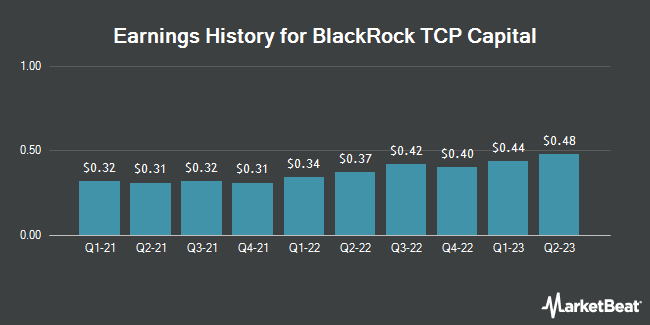