Complete the form below to receive the latest headlines and analysts' recommendations for Franks International with our free daily email newsletter:

Franks International (NYSE:FI) posted its quarterly earnings data on Tuesday. The pipeline company reported ($0.06) EPS for the quarter, missing the Zacks’ consensus estimate of ($0.04) by ($0.02), Briefing.com reports. Franks International had a negative return on equity of 7.97% and a negative net margin of 40.58%. The company had revenue of $139.40 million for the quarter, compared to the consensus estimate of $142.08 million. During the same quarter last year, the business earned ($0.06) EPS. Franks International’s revenue was down 4.5% on a year-over-year basis.

Separately, Zacks Investment Research lowered Franks International from a “buy” rating to a “hold” rating in a research note on Tuesday, January 14th.

In other news, Director Steven B. Mosing sold 369,200 shares of Franks International stock in a transaction on Thursday, December 12th. The stock was sold at an average price of $5.47, for a total value of $2,019,524.00. The sale was disclosed in a document filed with the SEC, which is available at this hyperlink. Company insiders own 18.20% of the company’s stock.

See Also: How is the discount rate different from the Federal Funds rate? 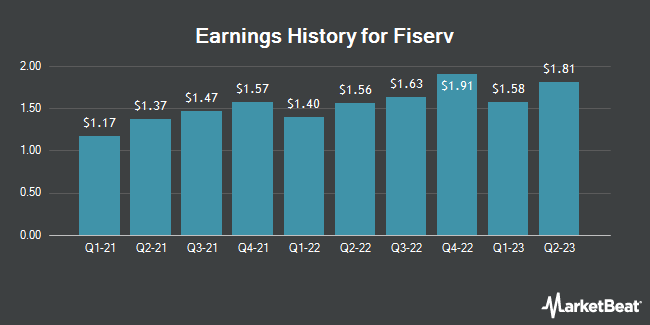