Complete the form below to receive the latest headlines and analysts' recommendations for Sportsman's Warehouse with our free daily email newsletter:

Campbell & CO Investment Adviser LLC cut its stake in shares of Sportsman's Warehouse Holdings, Inc. (NASDAQ:SPWH) by 44.9% in the 3rd quarter, according to the company in its most recent disclosure with the Securities and Exchange Commission (SEC). The firm owned 18,350 shares of the company’s stock after selling 14,936 shares during the quarter. Campbell & CO Investment Adviser LLC’s holdings in Sportsman's Warehouse were worth $263,000 as of its most recent SEC filing.

See Also: What Is Dividend Yield and How Do You Calculate It?

Want to see what other hedge funds are holding SPWH? Visit HoldingsChannel.com to get the latest 13F filings and insider trades for Sportsman's Warehouse Holdings, Inc. (NASDAQ:SPWH). 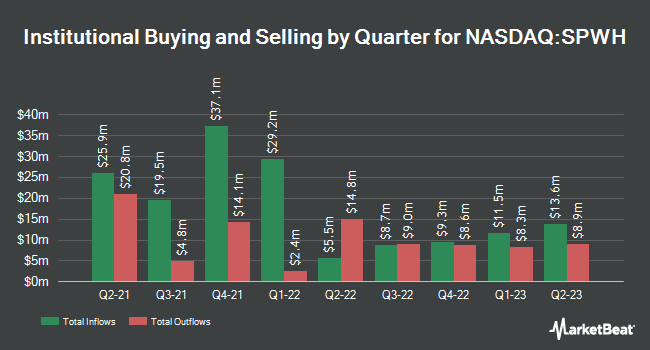