Complete the form below to receive the latest headlines and analysts' recommendations for Pgs Asa with our free daily email newsletter:

Danske downgraded shares of Pgs Asa (OTCMKTS:PGSVY) from a hold rating to a sell rating in a research note published on Friday morning, The Fly reports.

Pgs Asa (OTCMKTS:PGSVY) last issued its quarterly earnings data on Thursday, July 23rd. The energy company reported ($0.16) earnings per share (EPS) for the quarter. The company had revenue of $90.30 million for the quarter. Pgs Asa had a negative net margin of 22.54% and a negative return on equity of 16.53%.

PGS ASA operates as a marine geophysical company. The company offers a range of seismic and reservoir services, including acquisition, imaging, interpretation, and field evaluation to oil and gas companies. It operates in Africa, Brazil, Canada, Guyana, the United Kingdom, Norway, Angola, the Asia Pacific, Europe, the Americas, the Middle East, and internationally.

Further Reading: What moving averages are used to define a golden cross? 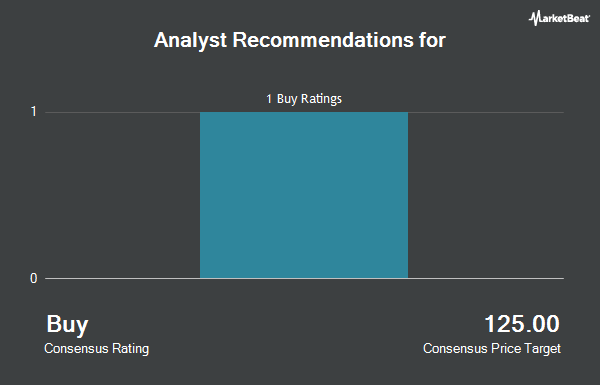