Sinclair Broadcast Group, Inc. (NASDAQ:SBGI) insider J Duncan Smith sold 66,289 shares of the stock in a transaction on Monday, April 5th. The shares were sold at an average price of $30.00, for a total transaction of $1,988,670.00. The transaction was disclosed in a legal filing with the SEC, which can be accessed through the SEC website.

The firm also recently disclosed a quarterly dividend, which was paid on Wednesday, March 24th. Stockholders of record on Wednesday, March 10th were paid a $0.20 dividend. This represents a $0.80 annualized dividend and a dividend yield of 2.67%. The ex-dividend date of this dividend was Tuesday, March 9th. Sinclair Broadcast Group’s payout ratio is 26.94%.

Several equities analysts have issued reports on the stock. Zacks Investment Research downgraded shares of Sinclair Broadcast Group from a “hold” rating to a “sell” rating in a report on Tuesday, March 9th. Deutsche Bank Aktiengesellschaft initiated coverage on shares of Sinclair Broadcast Group in a research report on Tuesday, December 22nd. They issued a “hold” rating and a $30.00 target price for the company. Finally, Wells Fargo & Company upgraded shares of Sinclair Broadcast Group from an “underweight” rating to an “equal weight” rating and increased their target price for the company from $24.00 to $31.00 in a research report on Thursday, December 17th. Two equities research analysts have rated the stock with a sell rating, three have assigned a hold rating and two have issued a buy rating to the company. The stock presently has an average rating of “Hold” and a consensus price target of $25.57.

Read More: How much money do you need to begin day trading? 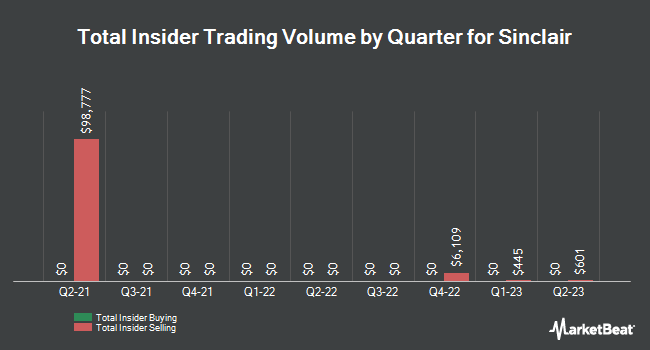