Logitech International SA is a holding company, which engages in the design, manufacture, and marketing of peripherals for PCs, tablets, and other digital platforms. Its products include mice, keyboards, presentation remotes, headsets, and speakers. The firm offers solutions for healthy computing, wireless charging, streaming, virtual reality, rom home, schools, healthcare, and software and apps.

Want to see what other hedge funds are holding LOGI? Visit HoldingsChannel.com to get the latest 13F filings and insider trades for Logitech International S.A. (NASDAQ:LOGI). 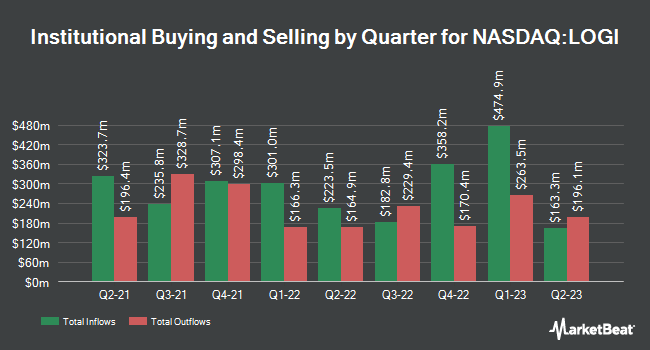