NGM Biopharmaceuticals, Inc. (NASDAQ:NGM – Get Rating) Director Group L. P. Column acquired 9,900 shares of NGM Biopharmaceuticals stock in a transaction that occurred on Monday, January 23rd. The shares were purchased at an average price of $5.00 per share, for a total transaction of $49,500.00. Following the completion of the purchase, the director now directly owns 742,959 shares of the company’s stock, valued at $3,714,795. The transaction was disclosed in a document filed with the SEC, which is available through this hyperlink. 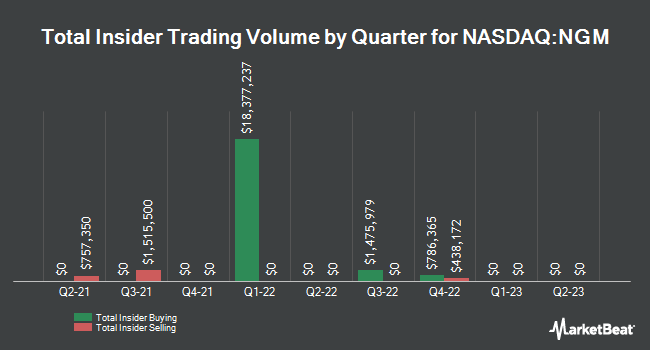 ABB to Release Earnings on Thursday

Hingham Institution for Savings vs. BARK Head to Head Analysis